Well, what do you expect? 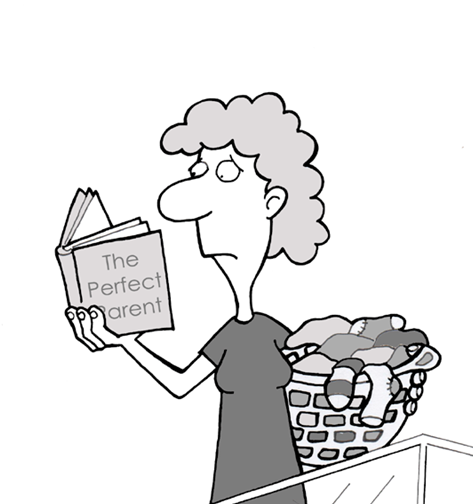 Getting overpraised can lead to unrealistic expectations. For example, a child does well at school and the parents say “Oh, Johnny, well done. You’re so clever. You can achieve anything. You’ll go far”. Suddenly, the expectations on Johnny have risen. Now his one good result has turned into a lifelong expectation of doing great things—top of the class, scholarship, university medal, the Nobel Prize. And Johnny’s not so sure that he can match up to this. Inside, he knows he’s just Johnny, but somehow he’s tricked them into thinking he’s a genius. Especially as the praise has focused on an ability, i.e. cleverness, rather than his effort. 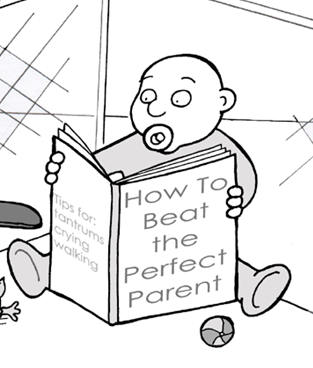 “No one in my family had ever set foot on a university campus let alone gone to university. University wasn’t seen as important or relevant in any way. What was valued was getting a good safe job in a trade or in retail. So when I said I wanted to go to university to study English and philosophy, people thought I was nuts. What kind of job would I get from studying philosophy? And when I did start at uni, I was terrified. I felt completely out of place because all of the other students were from such different backgrounds to me.”
Emily, first in family to go to university

As we’ve seen, the imposter syndrome is about the feeling of being exposed as a fraud, of failing to live up to some expectations. The idea of failing is so horrible that it is almost unbearable. For some people, failure is the ultimate shame. They do not recognise that failure is a normal part of life and that to achieve a lot you also have to have failures along the way.

For some people the fear of success leads to imposter feelings. What if I do well? The expectations will be raised the next time. They will expect this level from me all the time.

“I recently wrote this book, this memoir called “Eat, Pray, Love” which, decidedly unlike any of my previous books, went out in the world for some reason, and became this big, mega-sensation, international bestseller thing. The result of which is that everywhere I go now, people treat me like I’m doomed. Seriously— doomed, doomed! Like, they come up to me now, all worried, and they say, “Aren’t you afraid you’re never going to be able to top that? Aren’t you afraid you’re going to keep writing for your whole life and you’re never again going to create a book that anybody in the world cares about at all, ever again?”

These fears, of failure and success, are based around the expectations of others, about not meeting expectations and then being uncovered. 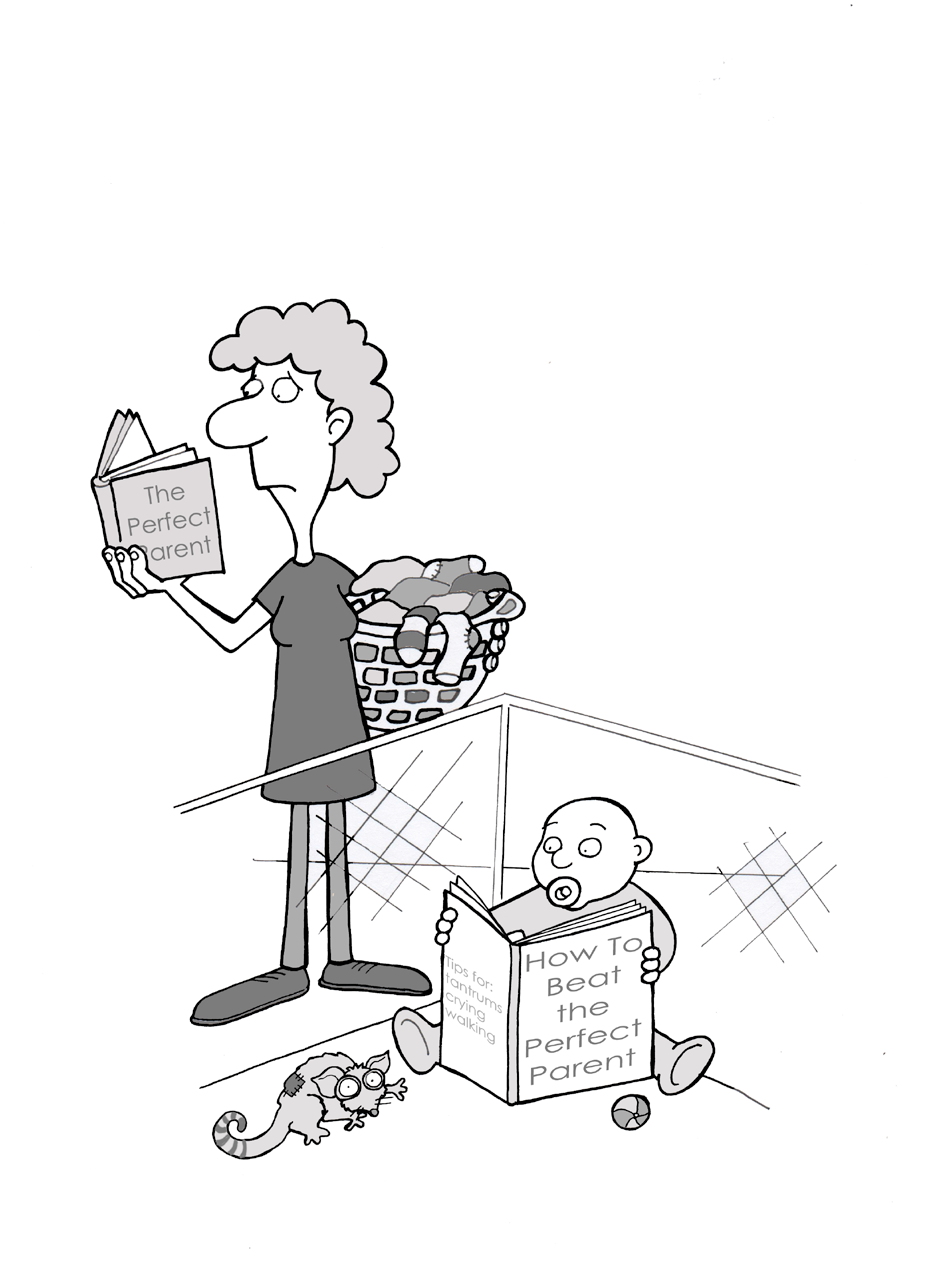 One of the characteristics of the imposter syndrome is unrealistic expectations. Some people have a tendency to set extreme expectations for themselves. For example, it’s not good enough to do well on a test, you have to do the best on the test. It’s not good enough to give a good presentation, you have to win the award for the best presentation. Many studies have found correlations between perfectionistic thinking and the imposter syndrome.

The problem with this approach is that very few things in life are perfect. This means that you are constantly falling short of this standard, and this can lead to imposter feelings. You will always be prone to being exposed as less than perfect.

This entry was posted in Expectations. Bookmark the permalink.