The imposter syndrome at university 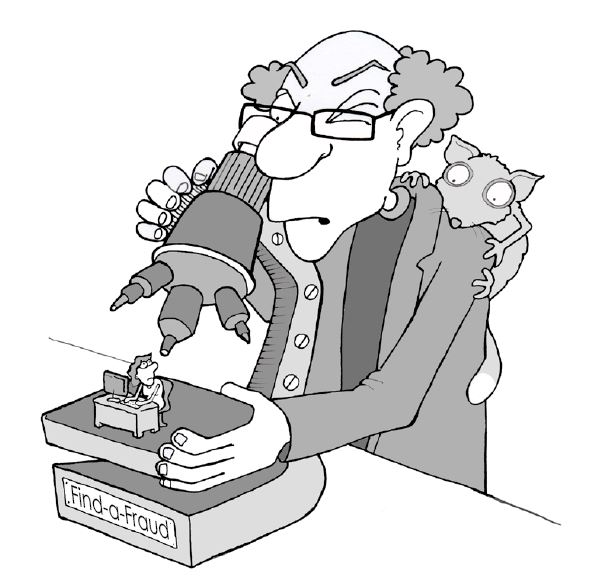 I can clearly remember my first day at university. It was terrifying. I was a mature student. As my kids got older I went back to high school and did well.

The teachers suggested that I should go to university to study sociology. No one in my family had ever been to university so I had no idea what to expect.

And suddenly I went from being top of the class in high school to feeling like I knew nothing.

I was surrounded by all these young kids, well they seemed like kids compared to me, who seemed really bright and confident. I wanted to walk out of that first lecture and never come back. I felt I shouldn’t be there. I was scared stiff in the tutorials that someone might ask me a question and then they’d find out what an uneducated clod I really was. I still feel like that now.”

University can make you feel stupid
You’d imagine you’d feel clever if you’d been accepted into university. However, many people’s first experience when they get there is to feel stupid. While you might have been the high achiever in your high school, you’re now surrounded by really smart people. You feel “I shouldn’t be here. Maybe I’m not that clever after all. Maybe this is where I’ve reached my limit.” And the academic culture in universities can be very critical. When you hand up a piece of work it’s likely to come back covered in red ink. There will be lots of criticism and often not much positive feedback. And of course this critical environment fosters self-doubt.

You’d assume that as you go higher, your confidence would develop and you’d lose that sense of being a fraud. After all, you have the evidence of how well you are going. But ironically it can get worse! In fact, the more you achieve the higher the standard becomes. More to prove. More to lose. You’re just one step closer to the ultimate exposure.

Even at Harvard
During a lecture I gave at Harvard University, one student described the experience of starting there. She said she and her classmates were all in the top 10% of their high schools. They were used to being told how clever they were. They were used to being top of the class. However, in their first week at Harvard, 90% of these students have to adjust to not being in the top 10% any more. That can be a very hard adjustment to make. If you’ve created your self-image as being the best, and you can no longer be the best, then this is fertile ground for developing a good imposter syndrome. Maybe you shouldn’t be there at all.

extract from The Imposter Syndrome.

This entry was posted in Education and tagged University. Bookmark the permalink.